Your Guide to Choosing a Home Security System In Charleston (Pt. 1 of 3)

It may not seem like choosing a home security system in Charleston would be that difficult.  In fact, some homeowners believe it’s as trivial as choosing a mailbox.  The truth is selecting an alarm system is like any other important investment in your house, in that, once the decision is made, it may be difficult to correct if the wrong one is chosen.  This is the first part of a three part series offering home security advice to homeowners in the Charleston area.

Essentially there are three main categories that affect the structure of the security system of a house: location and visibility of the house (which we will focus on in this blog post), physical structure and layout of the house (both interior and exterior) and human access and your family’s schedule (how many people have access, third party contractors like exterminators, cable repairmen, etc.; the schedule when you are and are not home, vacations, etc.).

Location, location, location… for security?  It’s obvious that if you decide to live in a high crime area, the likelihood of burglary, theft and other crimes will increase as well.  Do your research about the area, even if you’re already established somewhere as crime rates may change over time.  Know your neighbors.

How visible is your house?  Is it isolated from other houses or is it near many?  How far away from a main street is it?

If you’re near many houses (in particular, downtown Charleston) you get the added benefit of having more people and more eyes around to keep an eye on things.  If you’re isolated, or in a stand-alone location (as is the case in several of the outlying areas in the Low Country), you may be more vulnerable as you’ll have to watch the entire perimeter around your house.  Also, if you are positioned away from a main street (or secluded from a high traffic area), your susceptibility for burglary goes up because the probability of a criminal being seen sneaking up to your house is lower. The surest bet to deter criminals in this case is to opt for exterior video security cameras.

In the second part of this series (to be released next week) we’ll take a look at perhaps the most important aspect when evaluating a home for an alarm system: the physical structure and layout of your house. 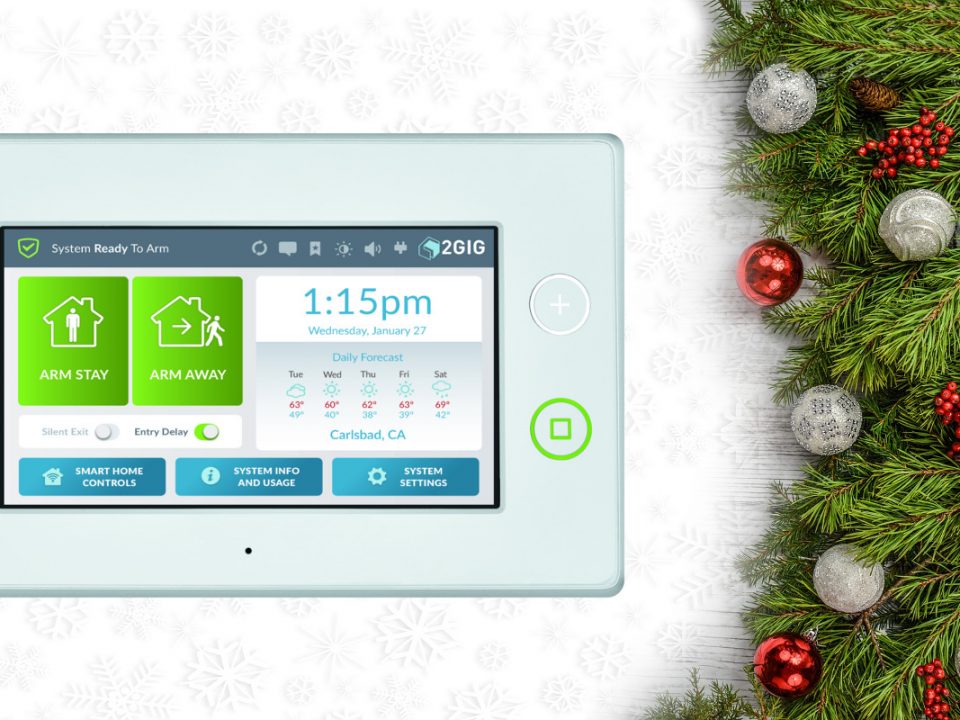 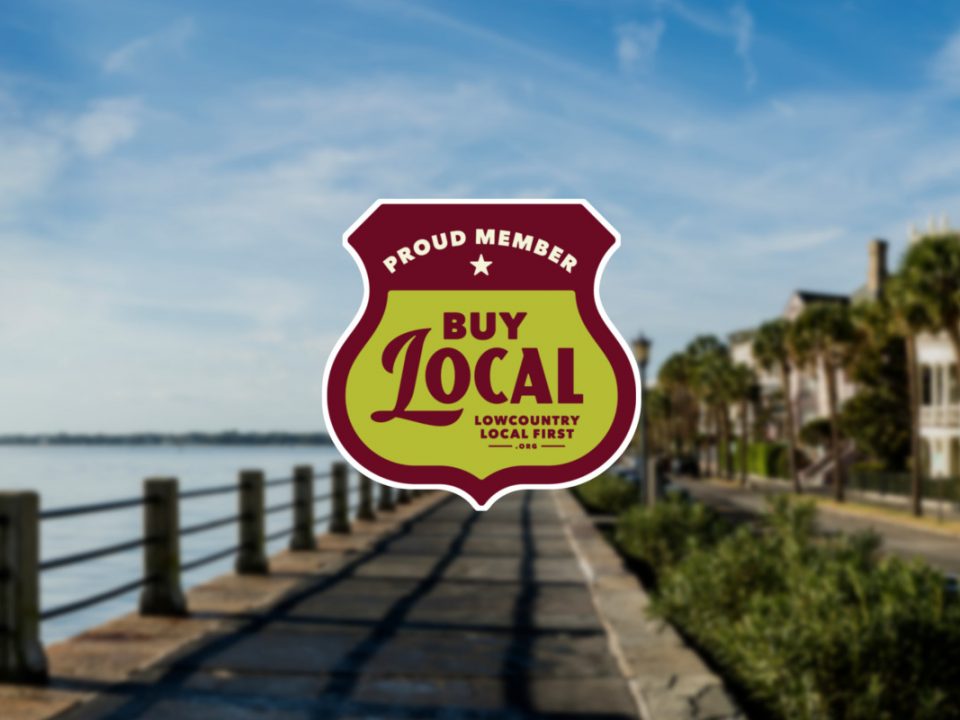