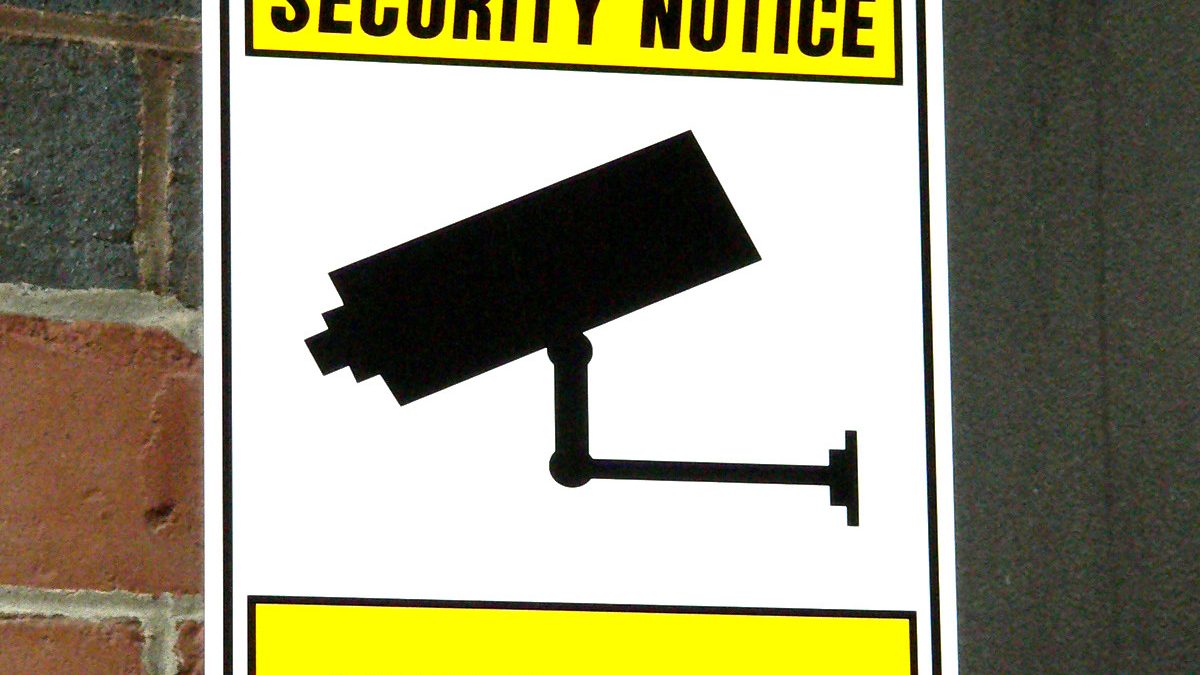 As part of our ongoing mission to help educate Charleston and the Lowcountry about home and business security systems, this blog series will focus on the different aspects to take into consideration when choosing the right security camera system for your home or business.

About Resolution and Video Quality

For those that are unfamiliar with the term resolution, essentially it defines the amount of visual information that a security camera is able to capture and is usually measured with a number. The higher this number is, the more visual information the camera will be able to capture, which results in better clarity of video/picture. Higher resolution also gives you the ability to zoom in on specific images of your video feed without blurring the image.

As you will learn in the coming weeks, camera resolution is a major factor (but not the only factor) when it comes to the overall video quality of your camera system.

Analog cameras transmit a traditional video signal (like your old television signal) through coaxial cable to a Digital Video Recorder or DVR that processes the video into a digital format. You can then connect to your DVR and view this processed digital version of your video feed (keep this video signal processing at the DVR information in mind as you read below).

Analog camera resolution is measured in TV lines (TVL) or can be given in pixels; 720H x 480W, for example. This would be 720 pixels across the screen (horizontal resolution) and 575 pixels up and down (vertical resolution). The higher the number of TVL (or pixels) a security camera is rated, the higher the resolution the camera is capabable of capturing (and the more clarity your picture may have).

Security camera resolution ratings range from 420 TVL (lower resolution) up to 700 TVL (highest resolution). The highest pixel resolution for an analog camera is now 960H x 480W (thanks to the advent of 960H technology — more on this later).

Remember earlier when we discussed how analog camera signals are processed at the DVR? Well, it turns out that older DVRs can only process analog signals up to a certain resolution threshold set by old analog broadcast television standards. These standards allow the video feed to be compatible with other analog devices (televisions, for example).

So what does this mean? It means that although your analog camera is capable of capturing higher resolutions, your older DVR is not capable of processing anything higher than a certain, capped broadcast limit (normally only 540TVL, frequently lower). Essentially, the extra camera resolution is wasted and not recorded. 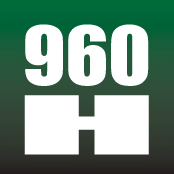 960H also allows you to view your camera feed on wide screen display monitors without stretching the image.

For most applications, 960H resolution is suitable to capture the level of detail that you need.

Digital security cameras process and compress the video feed into a digital format at the camera itself (instead of at the DVR) and then transmit the digital signal through a network cable (or ethernet or Cat-5 cable) to a Network Video Recorder or NVR. Each camera on an IP camera system is essentially like a little computer that you can connect to to access your video feed; all video processing is done at the camera.

Because the information trasmitted is already in a digital format it isn’t restricted by any analog broadcast standard. This means, in theory, there is no resolution limit you can capture. Your only limit is how much data you can store as higher resolution video feeds require much more space to store all of that information.

In the case of digital cameras, you may be able to capture more area with less cameras, and at a greater distance than with standard analog cameras. If you require greater detail at a distance, you probably should opt for an IP camera setup.

After reading this, we’re hoping you have a better idea of what security camera resolution is, how analog and IP camera resolutions differ, which one might work better for your particular situation.

Next Week: Part 2: Everything You Need To Know About DVRs & NVRs 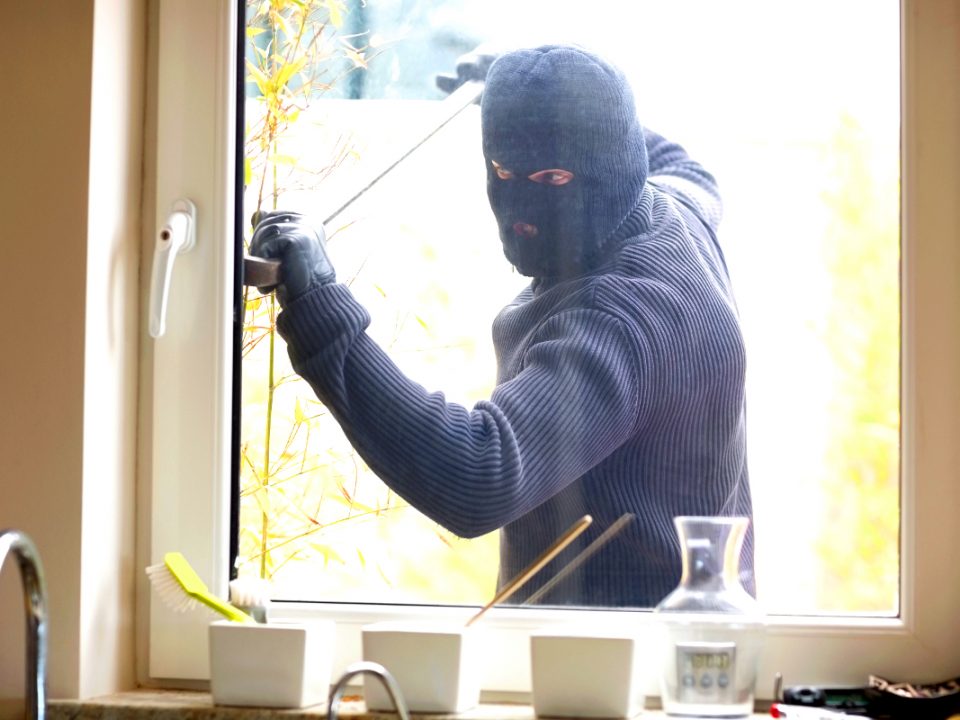 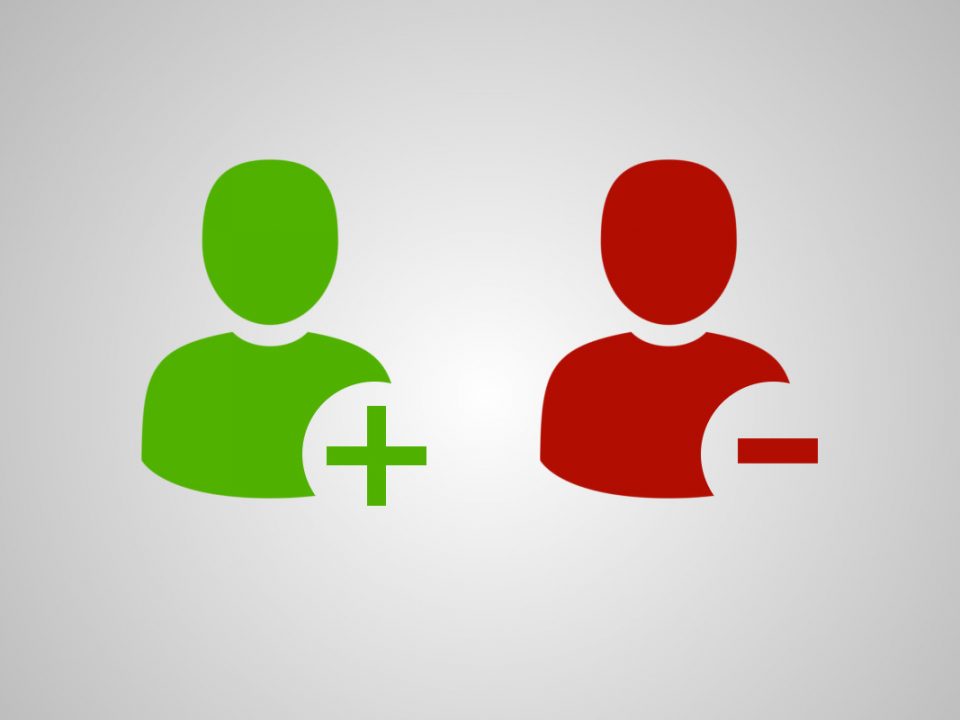 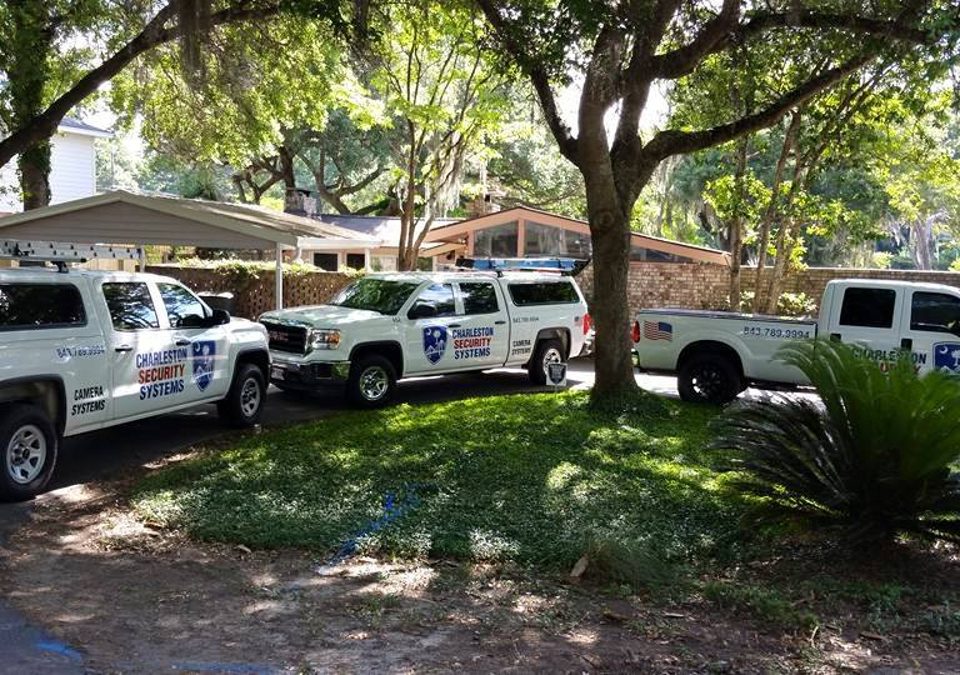